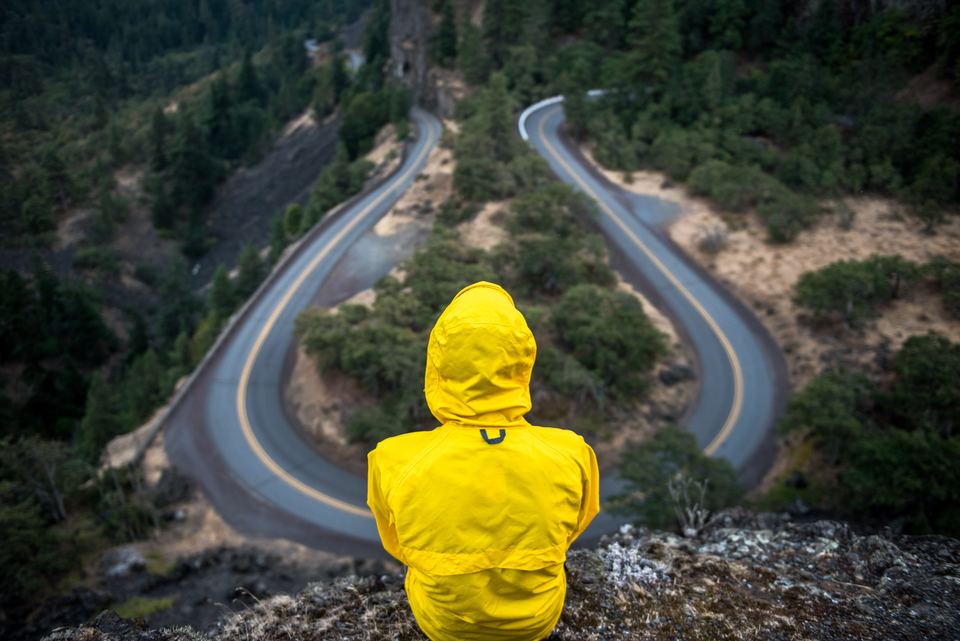 Last year I was learning to trade forex and found my mentality to be far different than my stock trading mindset.  While I try to do some technical analysis with stock trading, I also rely heavily on fundamentals.

What dictates the value of a currency?  A region’s economy, political climate, net exports, or something else?  It can be any of the aforementioned.  In addition, currencies are relative, so the exchange rate for a currency can be stronger versus one, but not another.

As a result, I decided to focus more on technical analysis.  I learned more about price action, chart patterns and indicators to find trades (and exits).

Reading about the different ways people conduct technical analysis is one thing, but the real test is applying the techniques.  Using a paper trading account – so I could practice without losing any money – I was able to quickly try out a lot of things.

A problem quickly arose for me though.  I was trying so many things, I would forget why I made trades.

I decided that I needed to start recording my trades, so I created a spreadsheet in Excel.

I was able to finally see the data illustrating how I performed – somewhat.  If I had one reason for the facet I was trying to analyze, it was easy.  For example, if I wanted to analyze the returns of different entry triggers, it was simple when it was one value.  However, in reality, some trades had one reason I entered (e.g. moving average cross over), but some had multiple factors (e.g. moving average cross over, RSI overbought, and Stochastics overbought).

I also found it helpful to see the chart that I was looking at when I made, and exited, the trade so I could review my actions and judgement. I could have looked at the charts again, but it would’ve been must easier if I didn’t need to look up the trade times and find those timeframes on the chart each time.

Also, I found a need to journal so I could remember: all of the things I tested, why I moved on to test another technique and what things I learned.  I could record some of these thoughts in Excel, but it wasn’t easy to read, especially when the text that I wrote was a page or more long.

A Web App is Born

I decided to make a web based tool to allow me to record my trades and continuously learn what lead to the biggest losses and gains for me, Tradeary (trade + diary).  Not only would it track metrics to provide empirical proof of what was working for me, and what wasn’t, but it would allow me to easily review my past actions, emotions and thoughts.  It would allow me to upload my charts as I make trades and journal my thoughts when I have general things I want to record on the market or my trading.

In addition, I wanted to have a mechanism to ensure that I was maximizing my profitable actions, and reducing my losing ones.  So Tradeary allows people to enter areas of improvement – actions they want to ensure they’re doing consistently going forward – and measure the difference that this change makes (good or bad) in trading performance.

Not Just for Techies

While I conceived the idea while learning about technical analysis, Tradeary is something that can help all people that trade.  For example, for a trader that uses fundamental analysis (i.e. how much a business is earning, price to earnings ratio, dividend yield, etc.) they should still be recording why they decided to purchased a stock and also why they did it at that price and time.  Over time this helps reinforce trading discipline (making trades only when certain criteria is met), as well as breaking down the variables that lead to the biggest profits (and losses).

While I was learning, I came to realize that there’s a journey that every successful trader makes.  Very rarely does it seem that people become a great trader in a linear manner.  Most didn’t take one course and learn everything they needed to know.  Also, most had losses before they could consistently earn as much as they wanted to.  The journey often has rough patches and includes ups, along with downs.  Many times people get stuck somewhere – they may give up or their growth may stagnate.  The key, like life in general, is that you have to learn from your mistakes.

Once traders find something that works, they can create a repeatable process that leads to consistent returns.  As time goes on, the best traders are continuously looking to improve, going through iterations of finding new prospective things to try, trying them, measuring the results, and implementing changes.

I’m definitely still learning on my journey, and I’ve found this tool helpful for learning.  I hope that others find it valuable on their journey, too.